This is a stunning statistic: There have been more mass shootings than days in this year. As of December 1 (day 335), there were 385 mass shootings that took place in the US. In the last 72 hours, two more have occurred at naval…

My assumption was that, during an asthma attack, the core issue is that you can’t breathe–hang with me–specifically that you can’t inhale. The airway constricts leaving the sufferer unable to breathe in the oxygen that is required to keep them, well, alive. 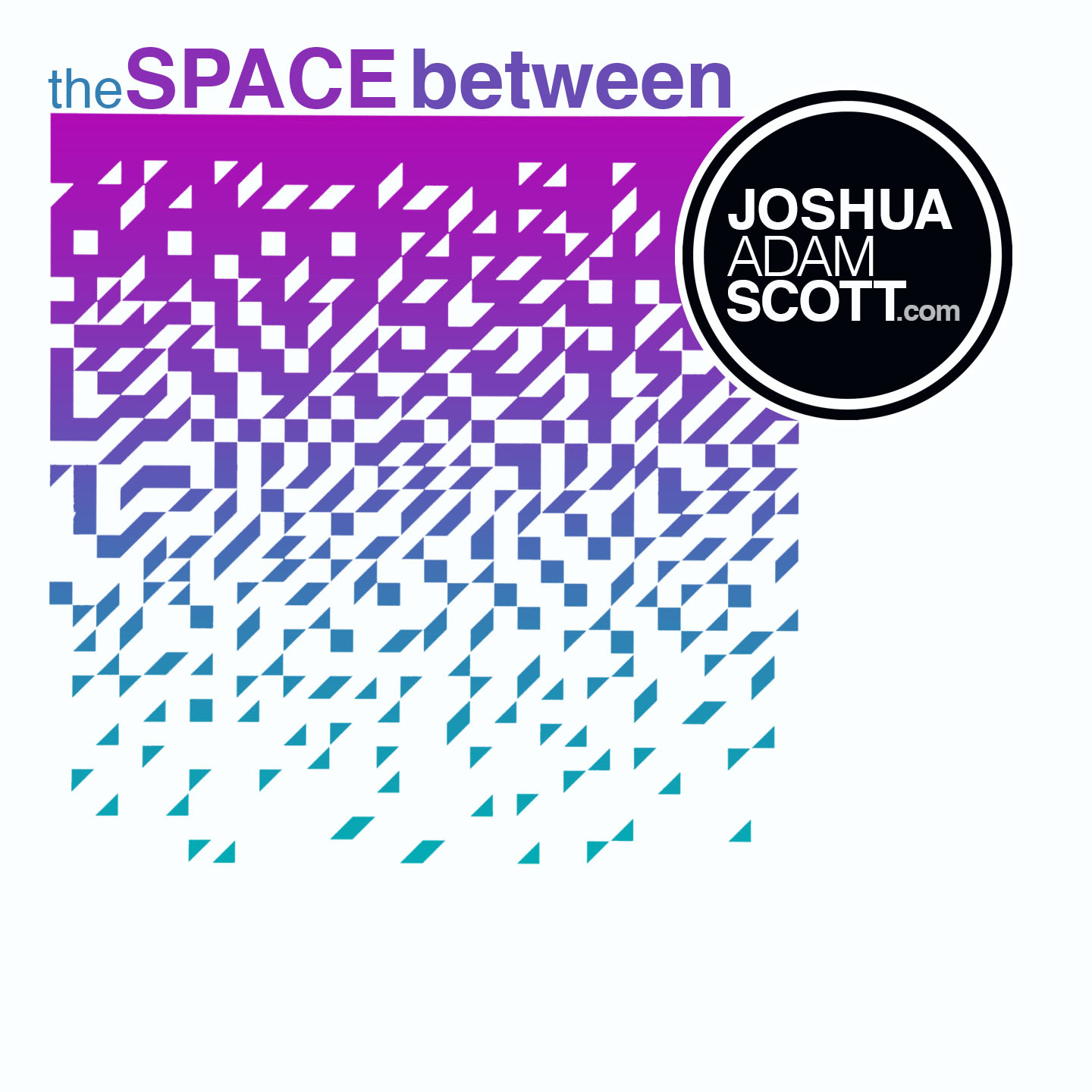 It’s finally here! Episode Zero of my new podcast, The Space Between, is now online. In this initial episode I talk about faith, the Bible, and why movement is inherent within the Christian Tradition.

I bet I know what you’re thinking.  You’re probably thinking that I’m a few weeks too early with my New Year’s greeting.  And there are twenty days left until the ball drops and we all celebrate the rolling over of the calendar into 2018. Yet,…

When you broach the subject of faith and politics (like I did here and here), it tends to lead to more questions about how these two realms (for lack of a better word) interact. For many people the question is should they even interact…

Does God Pick Our President?

On Inauguration Day I posted an open letter to Donald Trump that, essentially, called him to be a president for all Americans and to stand for justice and equality. To my surprise, this post generated a lot of strong response. Some people (even people…

Error: Twitter did not respond. Please wait a few minutes and refresh this page.